Make some sense of this. Read the Museum Plaque Introduction»

It was in another lifetime, one of toil and blood
When blackness was a virtue and the road was full of mud
I came in from the wilderness, a creature void of form
“Come in” she said
“I’ll give you shelter from the storm.”
—Bob Dylan, Shelter From the Storm (Blood On the Tracks)

[Figure i: Overview. The carpet wars. It was their first relationship standoff. She hated the carpet. It seemed to have existed there for 30 years to collect intractable dirt, fray at the hallway to reveal only a naughty tease of hardwood, and eventually annoy her to hell. Besides, carpet was plastic and she despised plastic. She eliminated it from her environment like a pogrom. She was a decor dictator. She dispatched her enemies, no matter how ruthless and cunning she had to be.]

And if I pass this way again, you can rest assured
I’ll always do my best for her, on that I give my word
In a world of steel-eyed death and men who are fighting to be warm
“Come in” she said
“I’ll give you shelter from the storm.”

[Figure ii: The hallway. He and she would stand at the end of the frayed carpet in the hallway and draw battle lines on a crack in the floor. He worried the carpet covered some horrific flaw. Some fault line crack that crept into the spine of the living room. They both recognized the hardwood below could be worn, ruined. “Even so,” she argued, “isn’t it better than this…” (she could barely say the word, it held so much contempt) “…carpet?” Six months of this, or more. Just one of those relatively harmless couple debates—centered on cracks, and fault lines, and the plastic that covers up who knows what.] 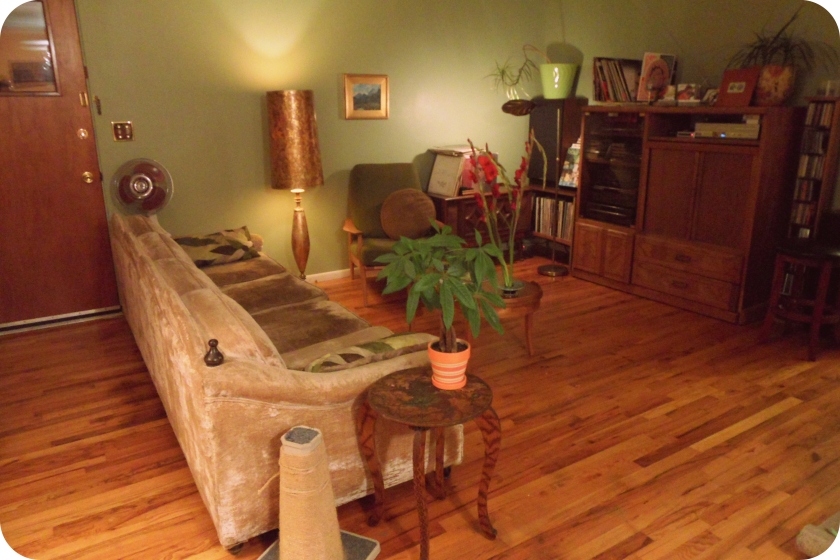 [Figure iii. Walk into it. They held a painting “party,” which was not an actual party, but one of those sham events where a cruel and canny couple invite their friends over to perform hard labor in exchange for Costco pizza and beer. It’s a miracle anyone shows up. But she somehow conjured up a host of selfless friends and family—and his friend Scott was a powerhouse. He pulled up the carpet first. It was as if, 30 years ago, someone had refinished the floor exquisitely before promptly laying down some sick-ass carpet in order to protect the veneer so as to expressly awe them now in all its gleaming woody glory. It was a beautiful time capsule. An absolute revelation.]

Try imagining a place where it’s always safe and warm
“Come in” she said
“I’ll give you shelter from the storm”. 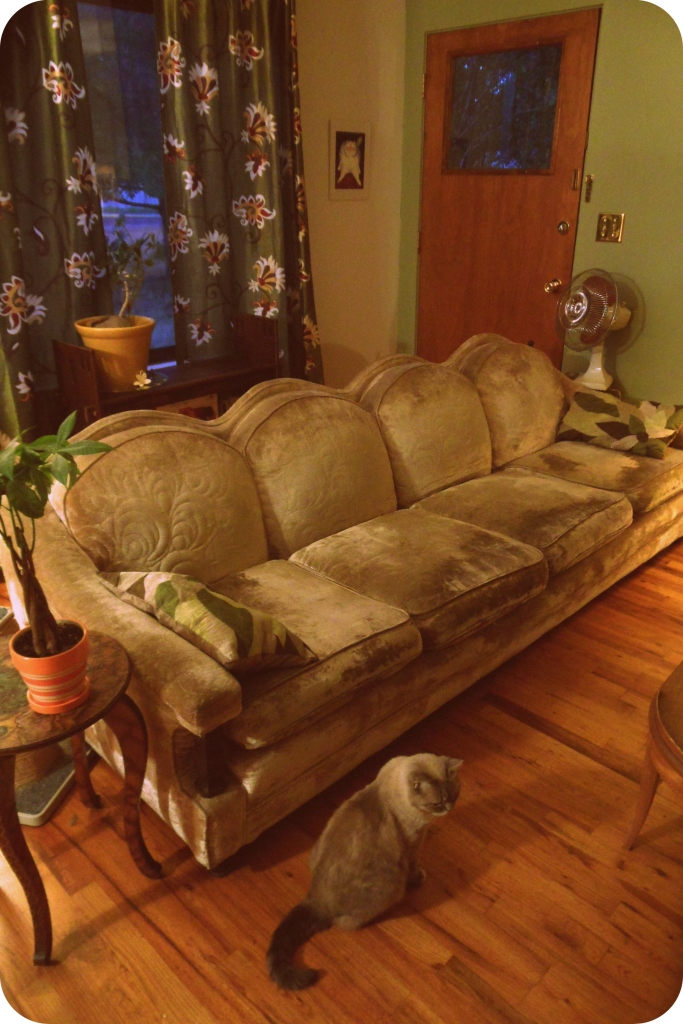 [Figure iv: The bohemian couch. When she worked for an ad agency downtown, she would stroll the nearby furniture consignment store, imagining imaginary spaces. Vintagey ones. One day, she found an 8-foot-long velvet gold couch with wood accents. She fell in love, obviously. It was so…bohemian. Like it belonged in a coffee shop, with hipsters and dilettantes languorously scrolling iPhones and trolling indifference on it. It was $200. She called him to tell him about it. Even though she didn’t live with him. He told her to wait for it to go on sale. She bought it 2 weeks later for $150. The cushions, worn velveteen, slip away from under the sitter. To sleep there is a punishment, only felt in the spine over time. But she loved it still. Until the breakup, when she decided she had decisively outgrown it. Thing is, he doesn’t really want it either. Hipsters and dilettantes, keep your screenshot eyes posted for an 8-foot-long velvet gold couch on Craigslist. Indifference is all.]

I was burned out from exhaustion buried in the hail
Poisoned in the bushes and blown out on the trail
Hunted like a crocodile ravaged in the corn
“Come in” she said
“I’ll give you shelter from the storm.”

[Figure v: The bohemian cat. She and Opal locked eyes at 1 am. She—looking out at the park across the street through the living room window. The cat—looking back in. It was love at first sight. When she brought a bowl of food over a few days later, the cat jumped into her arms. He was not nearly so enthused to instantly adopt another cat, but he could tell this was a bond no man could tear asunder. Opal is the original gangster. A real wild child. Before moving in with them, Opal had scavenged off the park for nearly two years. Opal attacked small dogs for sport. Post-breakup, she found that Opal put a cat-sized wrench in her ideal apartment search, but she held out for both this magic fighter feline and the imaginary place to live she imagined in her head. A vintagey one. She is becoming a cat lady. She is well aware.] 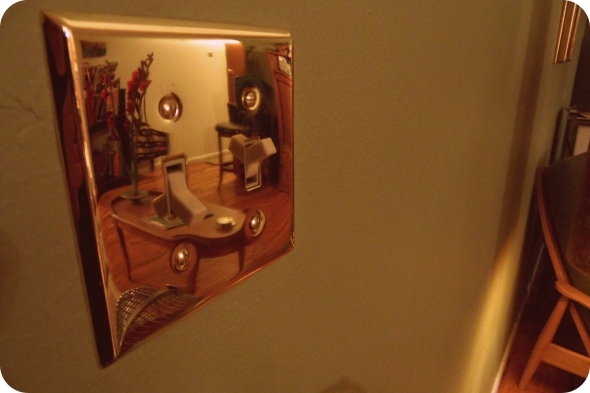 [Figure vi: Reflector. Of course she replaced all the switch plates immediately. Because they were plastic, obvi. For the living room, she bought gold reflective ones. She loved the way they mirrored back her world. After the breakup, gearing up for the move out, she began unscrewing this one, and he told her, wait, no, stop. Leave those. It was the strangest request she had heard from him. She was shocked that he cared about these small, gold, shiny things. But she left them there for him. She left them all. He helped her pick out new ones. They reflected each other.]

She walked up to me so gracefully and took my crown of thorns
“Come in” she said
“I’ll give you shelter from the storm”.

[Figure vii: The coffee table. He said he liked inlaid wood. So she bought this coffee table, with a subtle wood pattern running along the edge, at the consignment store. She left this behind too, as she had always considered it his. He told her of his vision to carve out slots at each end, and make it a sort of table hockey surface. Dudes, right? Do what you wish. Play your games. Play them all.]

Now there’s a wall between us something there’s been lost
I took too much for granted got my signals crossed
Just to think that it all began on a long-forgotten morn
“Come in” she said
“I’ll give you shelter from the storm.” 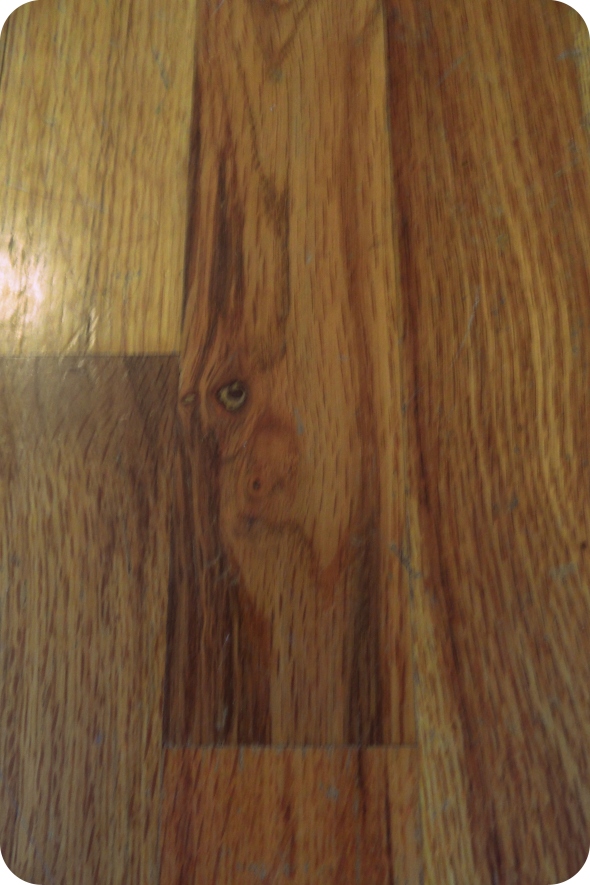 [Figure viii: The face in the floor. A ghost man lived in the hardwood. One eye peeking out. A flat misshapen nose. Lips in a grimace. After seeing him for the first time after the carpet came up, she would seek him out often. She would stare at that eye—so vulnerable and lost. He disturbed her. And he intrigued her. That was just her style—to fall for a sad knot in a dead tree in an old floor that wasn’t hers. Just one more illusive, haunting visage.]

Well the deputy walks on hard nails and the preacher rides a mount
But nothing really matters much, it’s doom alone that counts
And the one-eyed undertaker he blows a futile horn
“Come in” she said
“I’ll give you shelter from the storm”. 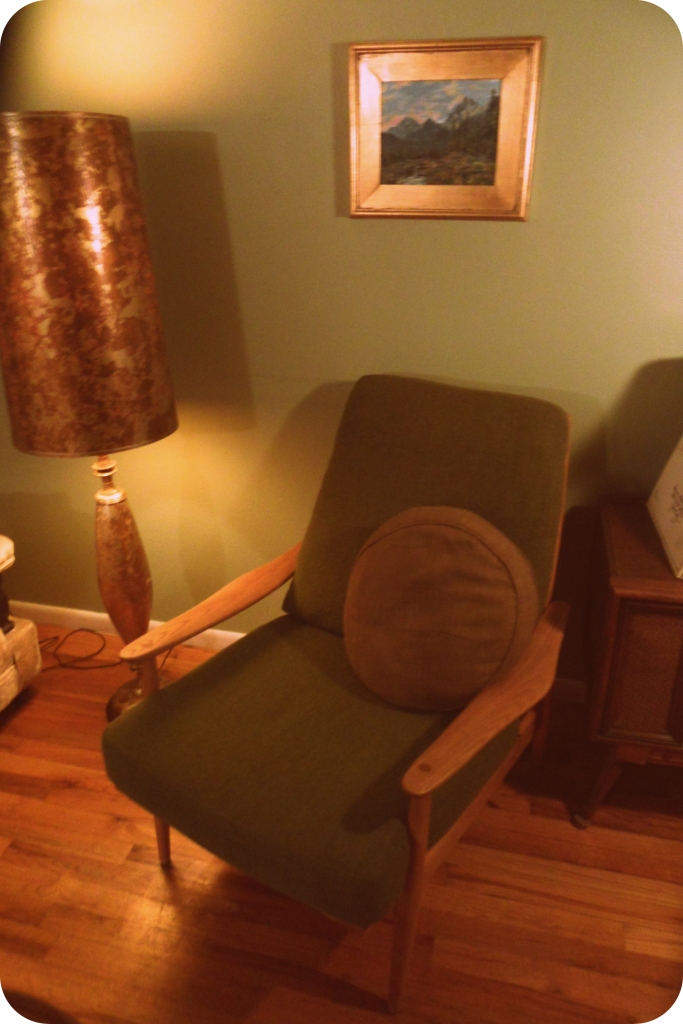 [Figure ix: Lit up. She caught sight of the bronze/gold lamp at the consignment store, and instantly fell in love. It was a work of art. He bought it for her, splitting the cost between Scott and his then-girlfriend, who were in the store with them at the time, and saw that lust in her eyes. When she went to his next gig, there it was, lit up in the corner, like the holy grail. She cried. (She cries at everything.) He bought the gold-framed oil painting at a plein air exhibition he played for in Stanley, Idaho, their favorite getaway, both solo and together. When she moved in, she paired the lamp and the painting together. Another sign that this was a golden move. The 1960’s Scandinavian lounge chair belonged to him too. His dad refinished it, and she found it beautiful. Their shelter cat Oliver (who became his cat upon the breakup because Oliver’s so obviously his cat) loved it too, and would splay his hefty orange-striped body across it, covering it with hair. The chair became a constant reminder of Oliver’s prodigious ability to lounge and shed. They had that in common.]

I’ve heard newborn babies wailing like a mourning dove
And old men with broken teeth stranded without love
Do I understand your question man is it hopeless and forlorn
“Come in” she said
“I’ll give you shelter from the storm”. 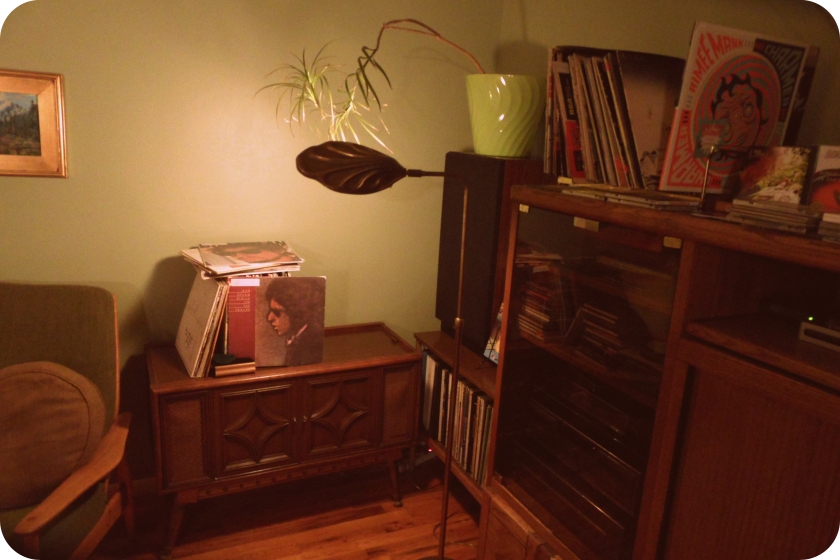 [Figure x: Time keeps on spinning. A gift from an old friend of his, the record player became her favorite object in the house. They would spin Paul Simon or Henry Mancini and slow dance on the hardwood. He gave it to her when she left. He also gave her the Paul Simon, and tracked down as many Henry Mancini records as he could find in thrift stores so that she could have those too. She cried, obvi. It meant the world to her, this parting gift. She still plays it every day.]

In a little hilltop village they gambled for my clothes
I bargained for salvation and they gave me a lethal dose
I offered up my innocence and got repaid with scorn
“Come in” she said
“I’ll give you shelter from the storm”.

[Figure xi: Reflector 2. The breakup has played strange mind games with her. After she left, she was finally able to see the fault lines that did in fact exist from the start, under the plastic surface, eventually, inevitably cracking them in two. For months after, that was all she could see, all she could remember. That ugliness they never acknowledged. But those tender moments of the relationship eventually, inevitably crept back in too. They clash in her psyche. Someday, she knows, this too, too solid flesh will thaw. And resolve itself into adieu.] 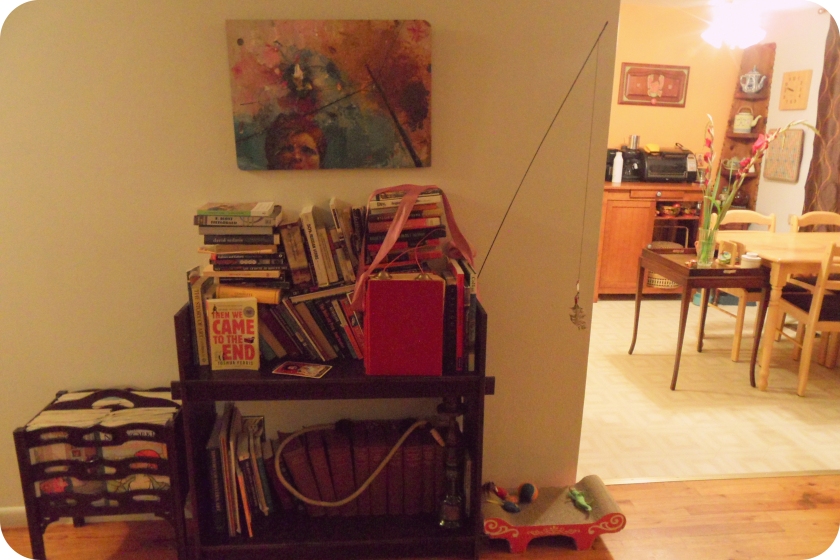 [Figure xii: And so we came to the end. She never read there. Not really. Except for New Yorker magazines. She never really wrote there either. Not the soul stuff she knew was buried deep beneath the skin. She always fancied herself a reader, a writer, a person who lived in a world of words. She was sort-of somewhat some of those things, but she was never really what she wanted to be there. And she knew it. It gnawed at her daily. In the end, she realized that no matter what she did, and no matter what he did, she could never, ever be who she wanted to be there. The only thing left to do was leave.]

If I could only turn back the clock to when God and her were born
“Come in” she said
“I’ll give you shelter from the storm”.